Are you looking for the best clubs in Queenstown to boogie the night away? Read on for our top picks that offer great drinks, a fantastic atmosphere and the best tunes.

After days hanging around Queenstown’s best wineries, hitting the slopes, exploring nearby Arrowtown, soaking up the sights of Lake Wakatipu and enjoying much of what Queenstown has to offer, you might be looking for a high-octane evening.

Or perhaps you want to ride out your adrenaline rush from any of Queenstown’s adventure activities?

And what could be better suited to this than the best clubs in Queenstown?

Queenstown goes off almost every night of the week, so it’s no surprise that these amazing spots will have you in boogie wonderland.

To ensure there’s something for everyone, we’ve included a selection of classic clubs that blast electronic music all night long and a few mellow bar-style spots that transition into clubs as the evening progresses.

So, it doesn’t matter whether you’re keen on a bougie ice bar, a rooftop spot, or an underground speakeasy. You’ll find somewhere you love on this list of clubs in Queenstown!

Join 45,000+ members in our Free Facebook group and plan your adventure in Aotearoa

The 8 Top Clubs in Queenstown to Visit This Year

In no particular order, these are our favourite party spots in the adventure capital of the world…

Rhino’s Ski Shack is the first place on our list of clubs in Queenstown.

It’s quite inconspicuous as it’s tucked away inside a Cow Lane basement. But this all-night eatery and hip-hop bar is anything but subtle.

It’s closer to a bar than a club because of its cosy feel and food menu. However, it’s still one of the finest spots to be seen in Queenstown. And that’s down to its lively atmosphere, funky music, and cutting-edge décor!

The whole place feels very après ski (hence the name), and it even runs a weekly pub quiz if you’re looking for something slightly different to do.

Throw in the fully licensed bar (that operates until 4 am) and the DJ that comes in several nights a week, and it’s easy to see why it’s one of the most popular clubs in Queenstown.

We recommend soaking up the alcohol with one of their famous pizzas, but you can spend an entire night on the dancefloor if you’re just there for the beats.

Winnies is a bona fide club during the late-night hours. So, you might be surprised to know that it’s a gourmet family-friendly pizza bar during the day!

It’s bigger than most spots in the area, which makes it one of the finest clubs in Queenstown if you’re rolling with a large group or looking to book an event.

We suggest starting your evening with a pizza and a few rounds of cocktails before indulging in the classic Winnie’s atmosphere once night falls.

The enormous dancefloor is always bustling, and food doesn’t stop being served until late in the evening. So, it’s the perfect place to visit if you’d like to get a few drinks in, dance the night away, and finish things off with a few slices of pizza.

Hey, sometimes it’s nice to get that post-alcohol takeaway under your belt without having to go elsewhere!

If you’re on the hunt for unique clubs in Queenstown that’ll have you feeling the cold, then you need to check out Below Zero Ice Bar.

The concept of this place isn’t revolutionary, but it’s probably the most fascinating nightlife spot in town. Though it’s closer to being a bar than a club, we just had to include it as it’s such a unique place!

If you visit during the summer, you can adjust to the freezing temperatures with the complimentary coats and gloves that staff have on hand.

And during winter? You should be used to things by the time you head through the door for a frozen shot of vodka!

Although the drinks menu is impressive, it’s the atmosphere that makes this one of the top party spots in Queenstown.

You’ll need to pay around $15NZD for entry, but you can easily buy one of their combo tickets that include a couple of cocktails or a single shot.

The atmosphere is more mellow than alternative clubs in Queenstown (we’re talking to you Vinyl Underground and Winnies!).

So, we usually suggest it for smaller groups who want to be able to chat with each other between jives on the dancefloor.

Whether you’re here for authentic pours or simply want to warm up with a few jigs, you’ll totally agree that it’s one of the most impressive clubs in town!

If you’re after an eclectic clubbing experience with a rock n’ roll twist, then you’ll want to head to Zephyr – pronto.

It has a distinctive bar feel during the early evening but shifts to a club-like atmosphere once everyone has had a few drinks.

It’s also Queenstown’s only dedicated rock bar, so you can expect great music, plenty of strong pours and a grungy vibe each night.

To make things even cooler, you’ll be able to grab drinks until 4 am and even put your picture on their huge polaroid wall!

Talk about a night to remember.

And if that wasn’t enough, the entire venue was constructed from materials recovered from the Christchurch earthquake. So, its slightly shabby and industrial design has historical importance to the country too.

Vinyl Underground is considered a bit of a hidden gem for electronic music lovers on Church Street.

But it’s risen through the ranks and is now one of the best clubs in Queenstown thanks to its excellent music and open mic performances. It’s probably the best club to visit in Queenstown if you’re after the classic “clubbing experience”.

And by that, we mean cheap drinks, blaring music and good times. Plus they have a top-notch happy hour (which happens at 10 pm every night!)

Just be warned that this spot only opens at 10 pm. So, don’t come expecting a mellow early evening experience as this is a bar reserved for night owls!

The London is technically a bar. But, its exciting atmosphere, downtown location, and DJ nights make it a fabulous place to visit for those looking for a clubbing experience.

It’s right in the heart of Queenstown, which makes it ideal for first-time visitors who might be staying centrally.

The atmosphere is uber-eclectic and industrial. So, you can expect a bunch of exposed brick, steel, and rough tiles to make an appearance.

If the cool décor wasn’t enough to convince you to visit, perhaps the food and entertainment will! Not only is this spot open 7 days a week, but it serves delicious pizzas and New Zealand wines too.

And if you’re on the hunt for epic DJs and incredible gigs, keep an eye on their Facebook page and get planning!

Surreal Bar has a lovely relaxed feel and serves great craft beers by day. This popular hotspot is also home to one of the finest rooftop bars in Queenstown.

When the evening hits, you’ll find it buzzing with partygoers – especially when their popular DJ nights roll around.

Start the night with a few cocktails on the rooftop, before heading downstairs for the real party.

Surreal runs several awesome events throughout the year. These include karaoke nights, open mic nights, and local DJ events that’ll have you dancing the night away.

If you’re hungry at any point, we recommend their soft-shell tacos or loaded burgers to fill the void.

If you didn’t know, The Bunker is a popular restaurant in Queenstown during the day. However, it transforms into a late-night hotspot when the sun goes down!

You can visit for incredible craft cocktails in their lounge or restaurant area at any time of day. But you’ll want to stick around until 11 pm if you’re in search of typical club vibes!

Now, this spot is incredibly cosy. But it also blasts house music throughout the week (with local DJs hitting the decks between Thursday and Saturday).

Upstairs @ The Bunker is open until 4 am every night.

So, grab a few exquisite cocktails and local pours until you’re truly tuckered out!

There you have it – the best clubs in Queenstown that will have you partying until dawn!

Are you a Queenstown local who has recently hit the town? Feel free to share your top clubbing suggestions in the comments below!

We’d love to hear about your exciting nights out…

Born in the UK but raised in Singapore, Grace is an avid Disney fan, world traveler, and author. Believe it or not, she has been galavanting across the globe since her first trip to the Lion City as a six-week-old baby in 1996! She loves sharing information about her experiences abroad and hopes she can help you out with some top New Zealand Tips! Having explored much of New Zealand, she's keen to share her knowledge whilst learning more herself. 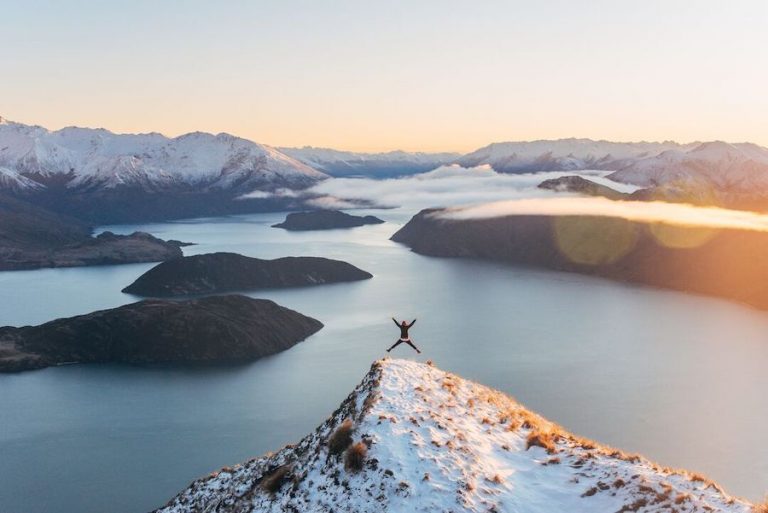 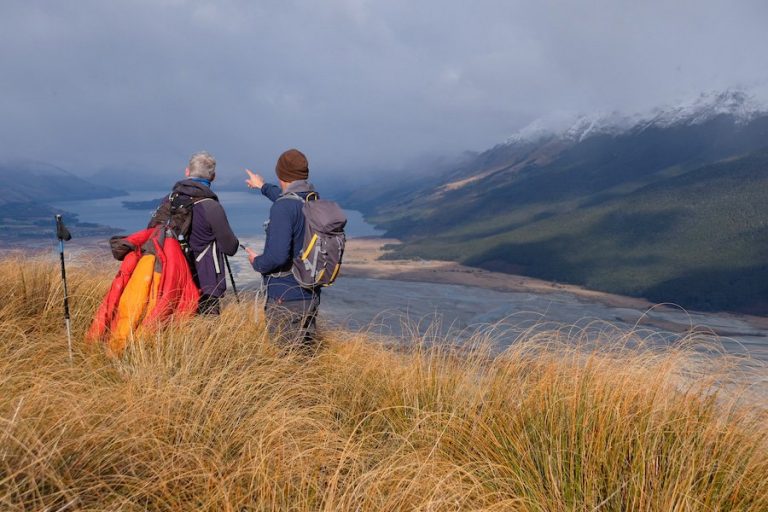 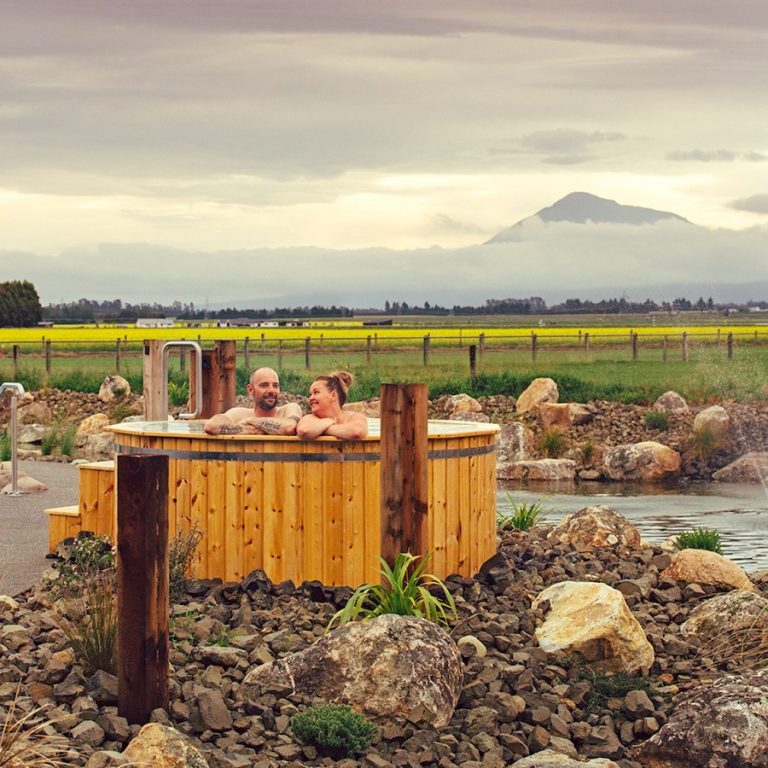 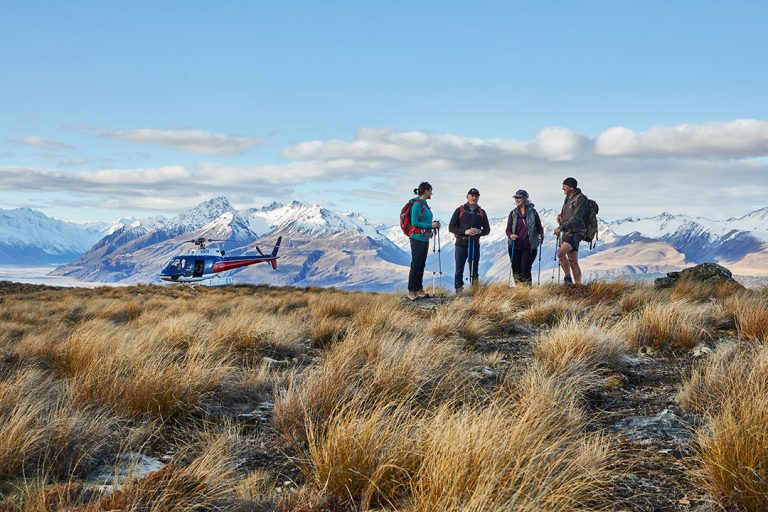 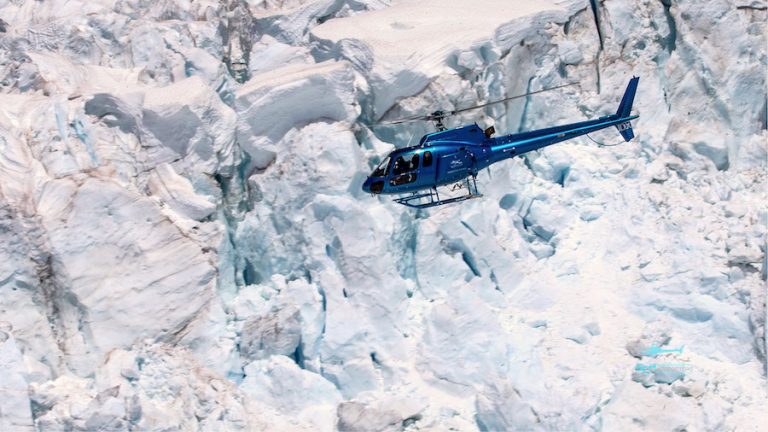