As a landlocked country, there are only a few ways to arrive into New Zealand. Flights are by far the most likely means of entry, with most planes landing in Auckland.

Domestically, air travel is also a popular way to get around.

New Zealand airports are generally well-appointed and located close to our major centres. They service a number of different airlines and include plenty of airport parking.

The following list will introduce you to both our major airports and the smaller regional ones, whilst also providing you with the code for each airport.

Pro Tip: Before planning your flights, ensure you have checked your visa requirements for New Zealand.

The majority of visitors to New Zealand will fly into the North Island. Indeed, Auckland International Airport is by far the busiest airport in the country.

The South Island largely services domestic flights, though some international arrivals and departures come through the major South Island airports.

Join 40,000 members in our free Facebook group to plan your Adventure in Aotearoa
Sarah Chant 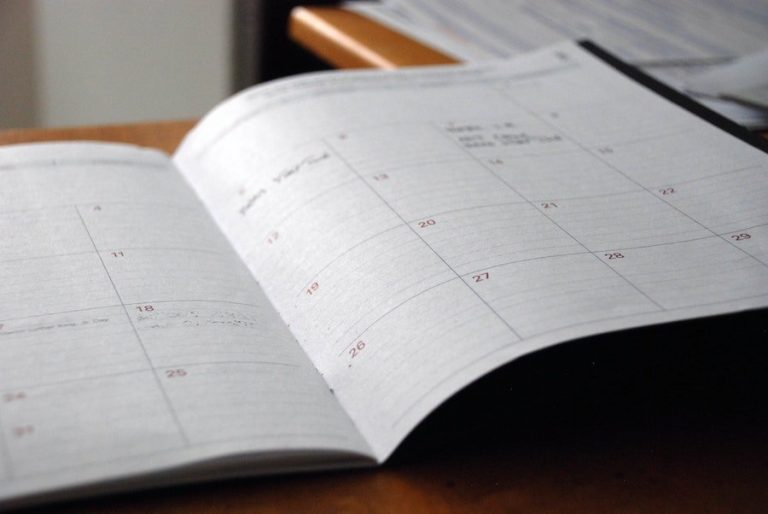 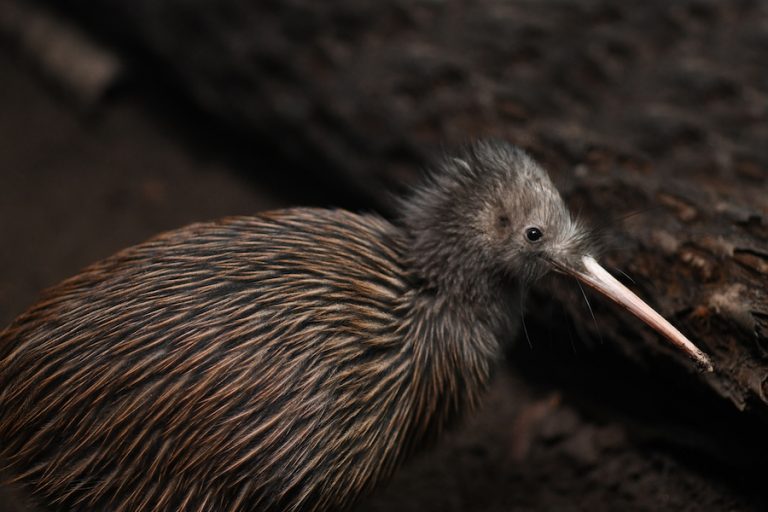 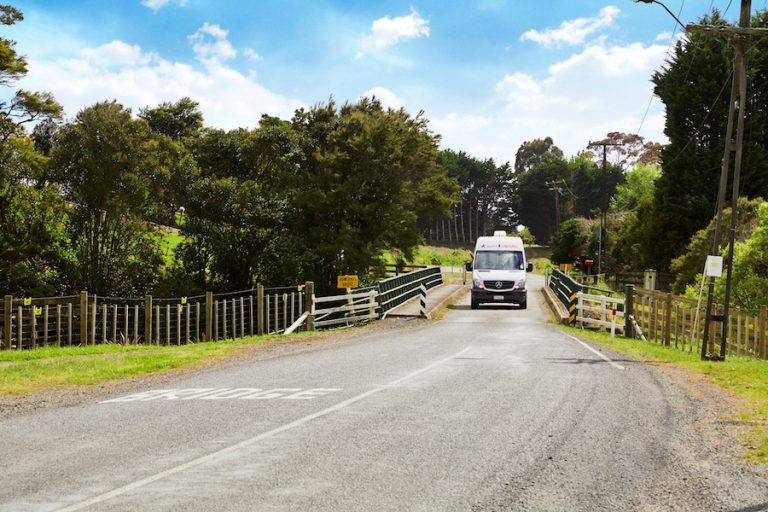 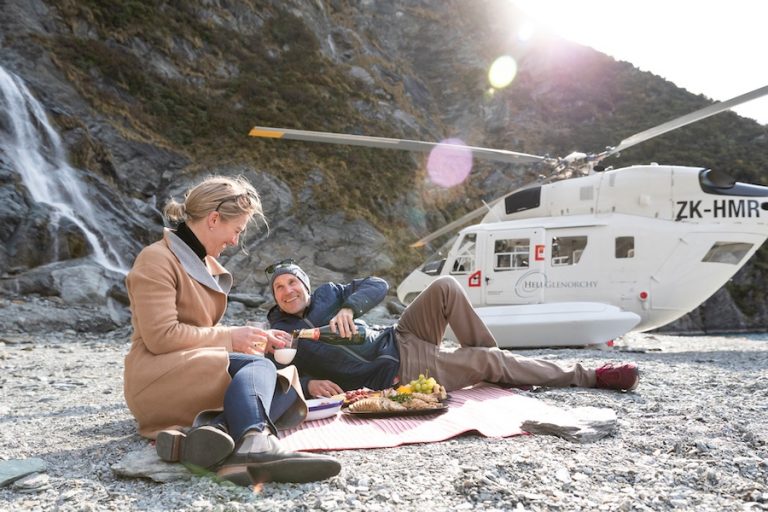 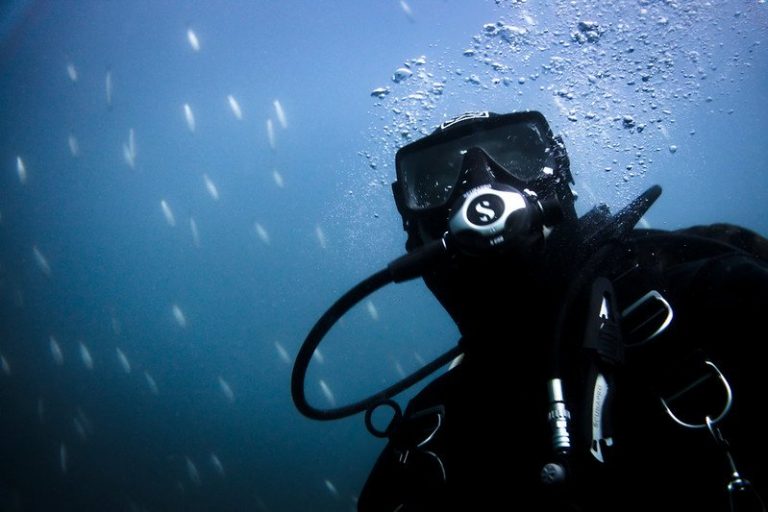 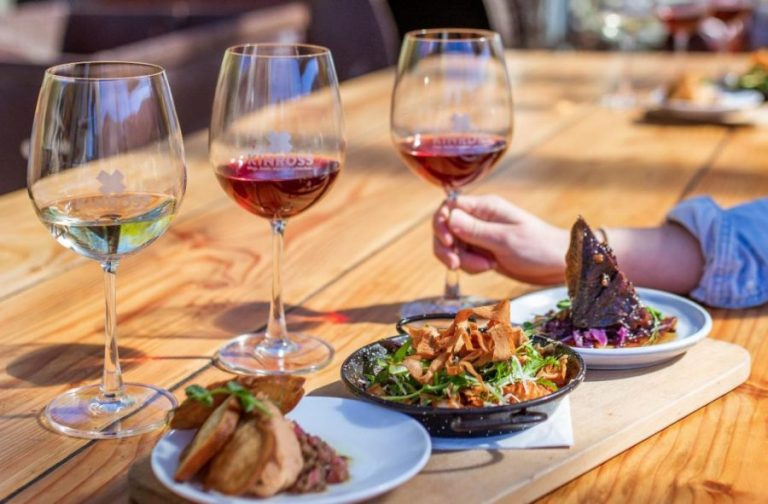